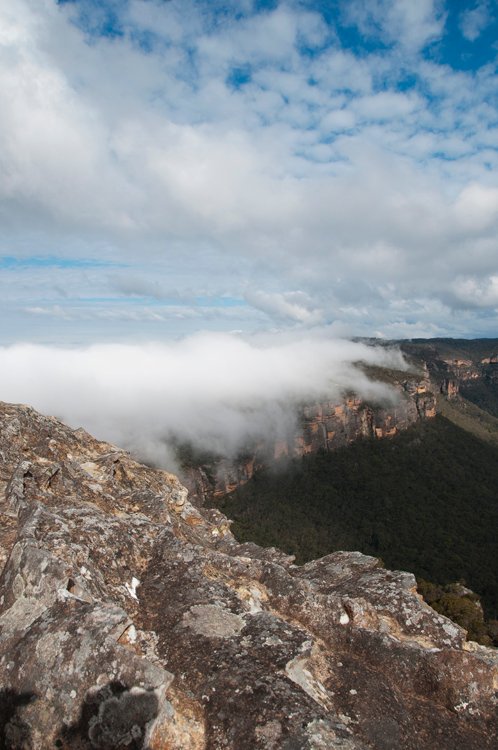 Wow, that went fast! So as I start gearing up for 2015 I thought i’d reflect on a few moments from 2014 that stood out for me, photographically speaking. One of my highlights was getting to work on a “feature series’ that was filmed here in the Blue Mountains. I was hired to photograph locations throughout the upper Blue Mountains area. Over the course of a month I shot well over 100+ locations. From traditional landscape scenes to shops, offices, buildings etc whatever fitted in with the script and could be possibly used as a filming location within the series. It was a great learning curve and taught me some valuable lessons which I’ll take into my professional photographic journey. A great benefit in 2015 is I will be able to keep and showcase in my portfolio all of the locations to future commercial clients who might be filming or shooting in the blue mountains! Over the course of the years I’ll add to this library as I photograph more and more locations.

Another highlight was shooting a variety of landscape scenes by nightfall,  the majority of these I won’t be showing via social media, but rather through an exhibited series. As more amatueur and hobbyist photographers enter the photographic market from the sidelines it’s important to retain a level of uniqueness in an ever growing marketplace. It’s been great to see so many people wandering the mountains armed with a dslr lately…

Another quick highlight was capturing the Royal visit here in my hometown of Katoomba in april. Though i’m not an avid royal watcher by any means it was still great to see the Blue Mountains get swept up with royal fever. You don’t get a better tourism advert for the area than a young royal visit and after a very poor tourism season prior due to bushfires it was welcomed by local businesses. I should also quickly mention shooting an album cover for the Royce Twins (from X factor) they were a nice bunch of young and talented young men…As usual I will only show a small proportion of the work I’ve covered and here I’ve lent towards my personal favourite moments….

So, enough prattling on for now, I’m very much looking forward to some great photographic endeavours in 2015 and I wish everyone a fantastic and safe 2015.

here is a small selection of photos from 2014

I hope you enjoyed these images

This site uses Akismet to reduce spam. Learn how your comment data is processed.